The bullpup made in Israel

When you read the three letters IWIon any weapon you automatically have a guarantee of excellence and reliability and the Tavor X95 embodies these characteristics. We have been talking and dreamed about it for a long time and today it is finally a reality.

The Tavor is an Israeli-made rifle with a Bullpup system, which means that bolt and magazine are positioned behind the trigger. This allows the creation of a more compact weapon, without sacrificing accuracy. The Tavor is the principal weapon of the Israeli army, it’s used in all types of operations and with a very ease possibility of customization.

Four rails are present on the weapon and one of those run all over the top of the rifle, allowing the attachmentof optics and night vision scopes. The grip is ergonomic and made of polymer. The fire selector and the magazine release are easy to found

And what about the design? It is extremely eye-catching angular lines and compact size make the Tavor look like one of those video game weapons that much more frequently seem to appear on the market. The magazines are the NATOstandards, so it is chambered 5.56, even if some more compact models come out in9×19.

During the fire test, the Tavor reveals all its infinite peculiarities: Lightness and grip allow an excellent maneuverability of the weapon, making it ideal for moving even in narrow spaces. The Bullpup system, not much widespread on the Italian market yet, satisfies for its ability to make the weapon as powerful as its longer rivals, chambered with the same ammunition.

It is an assault rifle in name and in fact, being suitable, with the optional use of a targeting system, for the acquisition of medium targets.
And the possibility of customization? LIMITLESS. Thanks to the four rails, indulging in the choice of accessories and making your rifle suitable for any context will be a pleasure. The feeling it leaves is pure satisfaction, something new we are not used to, which is as surprising as the first time you shoot a rifle.

If you are a lover of the sector and want to give yourself a collector’s item, this is the rifle for you. Being part of the owners of this type of weapon is like being a member of an elite club: it will give you the opportunity to access new incredible experiences. 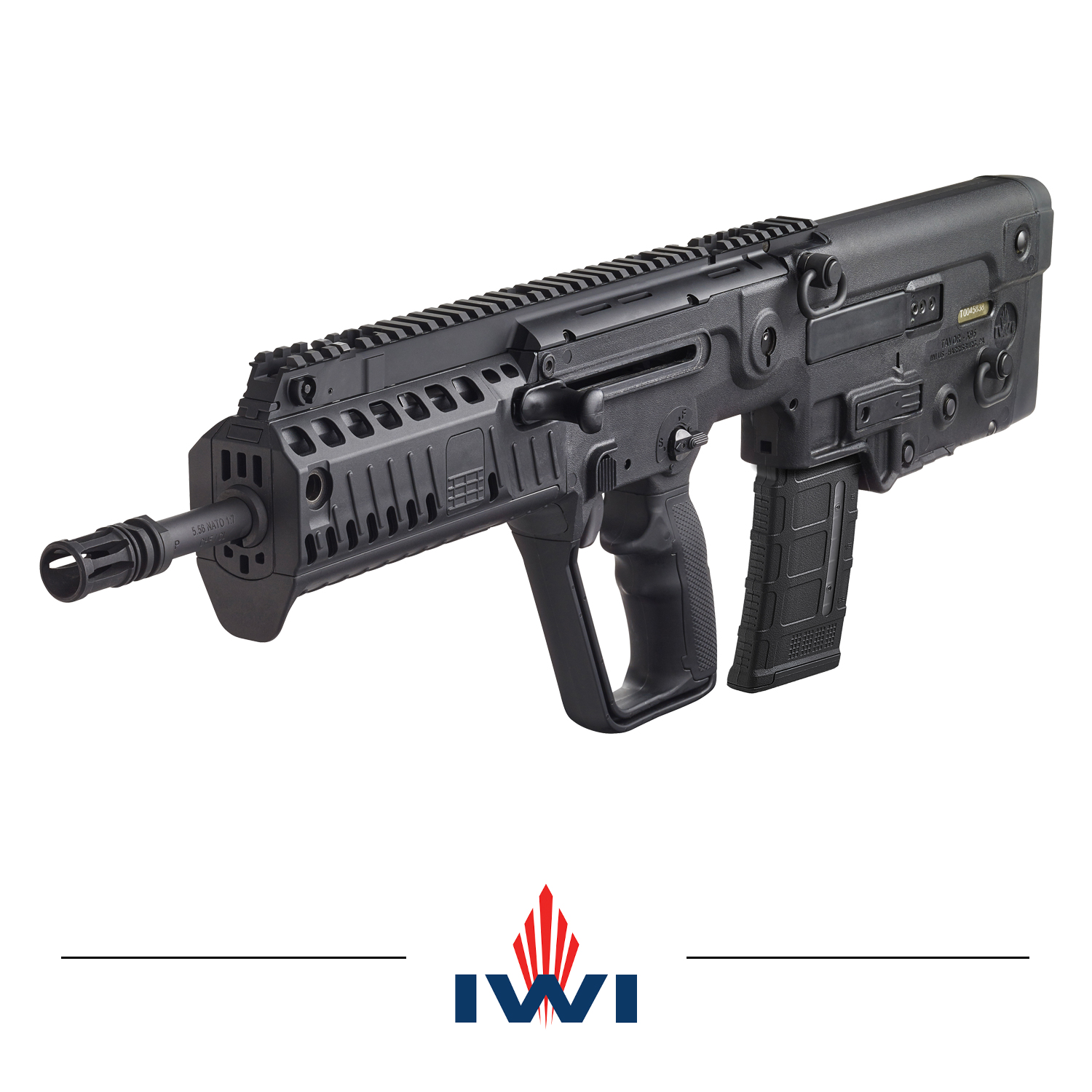